The soccer game was tied “two all” when the pass came to my nephew.

Thrilled at the prospect of scoring the winning goal, Jeff began dribbling the ball down the field as fast as his five-year-old legs could carry him.

“I know,” Jeff shouted over his shoulder and kept dribbling.

Again the coach tried to correct the young player’s course.

And, again, Jeff responded with an insistent, “I know!”

When my sister called to tell me the story, my first thought was, I know exactly how he feels.

I’d spent the last seven years commuting 90 miles a day to a job that paid the bills, but did not feed my spirit.

I knew I was going the wrong way.

But, I just couldn’t seem to turn the ball around.

I’m not the only one.

Far too many people wind up in the wrong job… the wrong life.

Maybe you’re a dental assistant who should have been a math teacher.

Or an executive who should have opened a winery.

Or an architect who should be running an animal shelter.

Why Do People Go the Wrong Way?

There are many reasons why people end up in the wrong careers.

Here are five of the most common…

1)  You were encouraged to play it safe

When Robin Williams told his father about his desire to become an actor, his dad advised him to study welding, “Just in case.”

My own parents encouraged me to become a teacher. That way I’d have “something to fall back on in case something happened to my husband.”

Sadly, far too many people took the well-intentioned advice of parents to take the safest path – even if it was the least satisfying one.

Years ago, a 28-year-old web developer and programmer named Bill wrote to say he felt stuck in a job he no longer enjoys.

He said he hates sitting in front of a monitor all day and worries that the stress of corporate life will shorten his life.

“I know,” says Bill, “I am trading money for health and happiness.”

More than anything else, Bill wants to be free.

“This sounds crazy,” he explains, “but I want to be a locksmith or somebody who works with their hands and does not sit in a chair between four walls all day.”

So, what’s the problem?

My response to Bill or anyone at this same juncture is simple.

If you think wasting your degree is a shame, try your life.

For some people, what begins as a desire to please or perhaps even impress others, can turn into something even more detrimental to our dreams – namely, pride.

One of my newsletter readers, a woman named Sandra, shared an all-too-familiar story.

When I was 19, I was working full-time as a legal secretary in Washington, D.C. The attorney, whom I was working for, was in his 30’s, said something to me that has stuck ever since.

He said, ‘You know something, Sandy, all my life, all I wanted was to become a bartender, but my parents would not go for that and made me become an attorney. I am miserable doing this.’

I’ll never forget that or him and how sad I felt for him.

It was his body language that I remember too—how he was slumped over behind his desk, his head drawn down—the sadness and visible pain etched on his face.

Had his parents not stood in his way, he perhaps could have owned a restaurant with a bar and lived each day fully in a way that spoke to his spirit.

I can only hope that he did one day take the courage and leave that law firm.

4)  No one ever asked you the right question

But, what if they’d asked a different question instead? 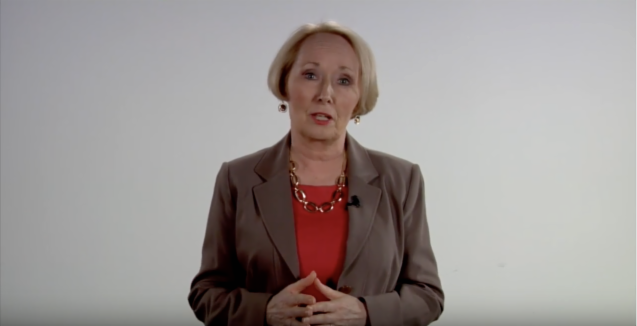 How I Turned the Ball Around

It took the unexpected death of my mother for me to finally decide to leave my corporate job and strike out on my own.

I didn’t know how exactly I could earn money.

What I did know was I wanted to work from home and work for myself.

From there I had to figure out what I loved to do.

Like you, I have multiple gifts and interests. I’m a huge idea person.

My favorite question is, “What if…?”

Which pretty much means brainstorming is at the top of my list.

And guess what… today I get paid to do it!

I know I’m not the only idea person out there.

That’s why I created a new workshop called Paid to Brainstorm. 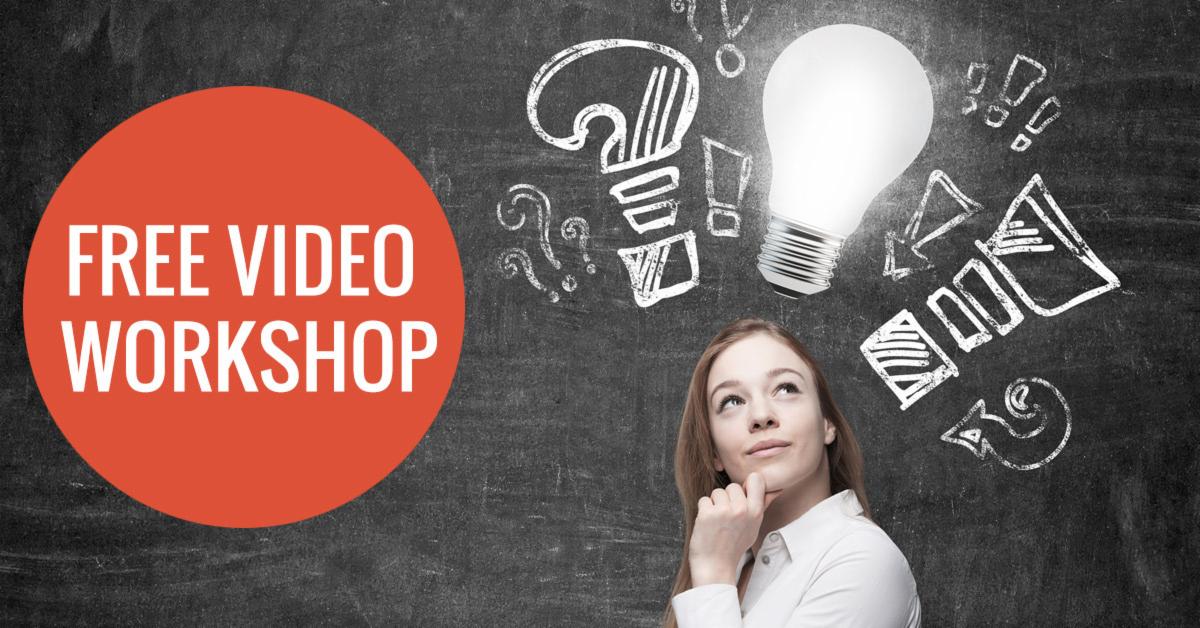 It 100 percent free to attend.

And it starts now.

Join the party now at PaidtoBrainstorm.com!